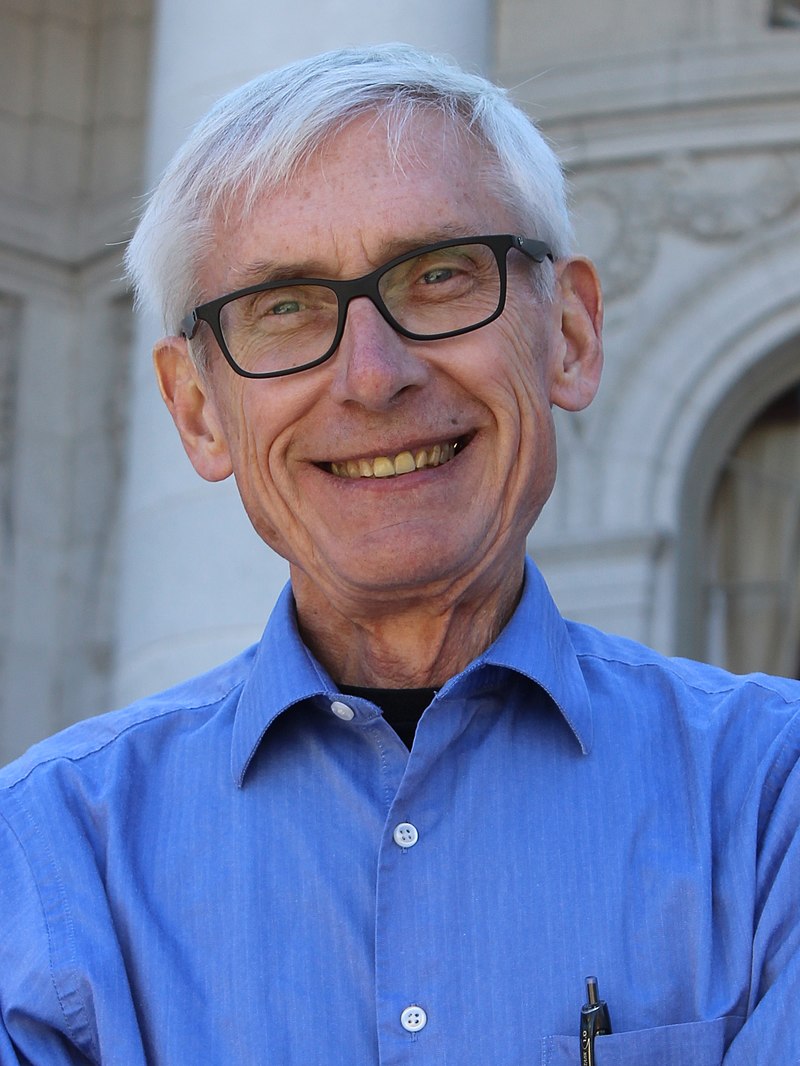 On Wednesday, March 20 the budget went before the State Building Commission, which is comprised of Evers, two Democratic lawmakers, four Republican lawmakers, and one public member. While the March 20 meeting was not to give final approval to the projects, it was to essentially provide the legislature with recommendations on which projects should receive funding.

The meeting began with a motion from Republican State Representative Rob Swearingen to bypass the Building Commission process and send the total Capital Budget to the legislative Joint Committee on Finance to review the proposals independently. That motion ultimately failed on a tied 4-4 vote. The remainder of the meeting looked much the same.

Following the meeting, Evers released a statement, Evers stated, “This was about playing politics, plain and simple, not doing what’s best for the people of our state. Republicans would rather have us sit here in gridlock than do the jobs we were sent here to do, and that’s a shame.”

Although the Capital Budget failed the initial stages of the Building Commission’s process, the legislature may still approve all or part of the Capital Budget’s projects if it wishes. It is likely that at least some projects will ultimately receive approval and funding.