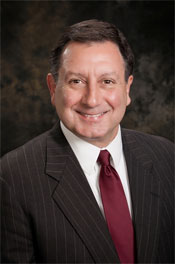 Timothy Hoven has more than 30 years of experience working in Wisconsin government and politics, including eight years as a member of the State Assembly.

Prior to his election to the Legislature, Tim served as an Ozaukee County Board supervisor and worked as a senior capitol aide in the Wisconsin Senate.

As a legislator, Tim focused his efforts on business-related issues including utility, banking and construction legislation. As Chairman of the Assembly Energy & Utilities Committee, he helped pass a series of groundbreaking energy bills into law to modernize the state’s antiquated electric utility industry for the 21st Century.

After leaving the Legislature in 2002, Tim founded Hoven Consulting to provide clients with a wide-array of government affairs services. Since its formation, Hoven Consulting has had strong growth based on legislative success and client satisfaction.

Tim holds a B.S. in Political Science from the University of Wisconsin-Oshkosh. 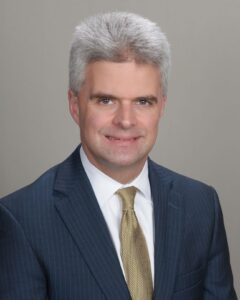 Nathan is an experienced public policy professional with over 19 years of experience in state and federal government policy, as well as public and private sector advocacy.

Most recently, he worked in the Wisconsin State Assembly for Majority Caucus Sergeant at Arms Samantha Kerkman of Kenosha County. He also served on the staff of Representative John Macco of the Green Bay area, who chairs the Assembly Ways and Means Committee.

Nathan holds a B.S.B.A. in marketing from Georgetown University in Washington, DC.