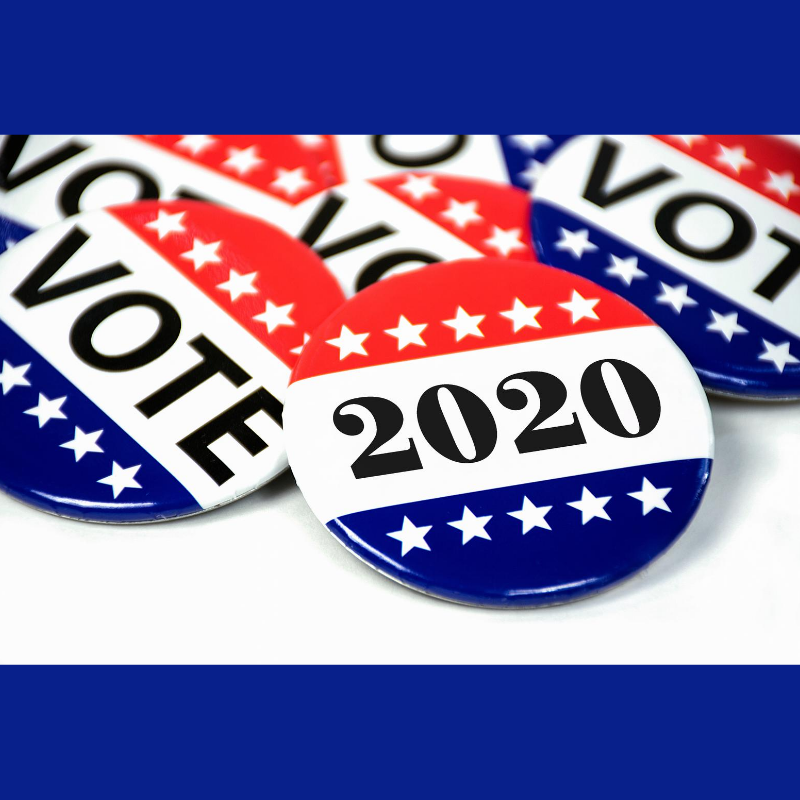 Yesterday, Wisconsin held its partisan primary election for state legislative offices. These elections determined which two major party candidates will square off against each other in November.

While most sitting legislators were either unchallenged or were expected to handily win their primaries, political spectators had their eyes on the following races:

After votes were totaled, the only incumbent to lose was Democrat Representative Staush Gruszynski, who faced a tough reelection bid following sexual harassment allegations from a legislative staffer earlier this year.

Also of note, State Senator and Senate Majority Leader Scott Fitzgerald won the Republican Primary in the 5th Congressional District. Fitzgerald is seeking to replace longtime Congressman Jim Sensenbrenner, who is not seeking reelection. Fitzgerald’s primary victory essentially guarantees his seat in Congress as the 5th District is overwhelmingly conservative. With Fitzgerald officially leaving the Senate, the Republican caucus is in search of a new Majority Leader, the most powerful position in the State Senate.

The state is now set for the November 3 general election. All 99 Assembly seats are up for election as well as 16 of the 33 Senate seats. For complete primary results, please see here.

Yesterday also marked the release of a new Marquette University Law School poll, which provides the latest insight on voter preferences 3 months out from the presidential elections as well as opinions on handling of the COVID-19 pandemic and popularity of masking.

Evers’ handling of the COVID-19 pandemic also increased three points to 61% and disapproval decreased two points to 35% since June.

The poll was in the field after Evers issued his statewide mask mandate. According to the poll, 69% of respondents agreed that masks should be required in all public places versus 29% who disagreed. When those numbers are broken down by political affiliation there is a stark difference. 93% of Democrats agree with masking requirements versus 43% of Republicans who also agree.