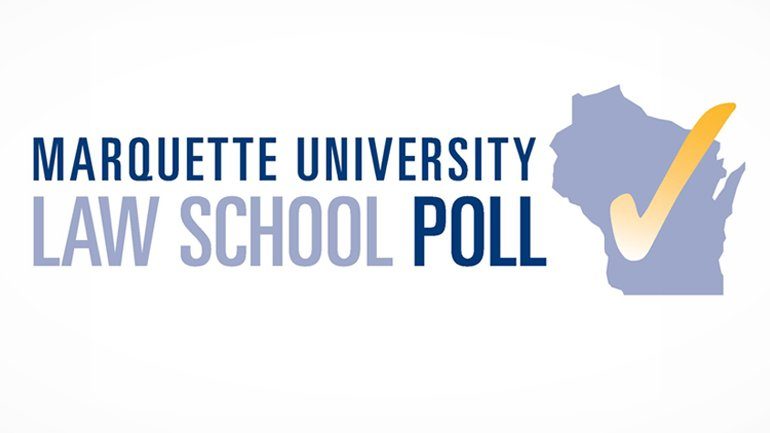 The impeachment of President Donald Trump continues to be unpopular among Wisconsin voters. Fifty-two percent of respondents said the president should not be impeached. This is consistent with the November 20 Marquette University Law School Poll numbers. Despite weeks of impeachment proceedings, it seems Washington Democrats have not been able to move the needle on public opinion. Once again, however, fifty-two percent of respondents also said they do believe Trump asked Ukraine to investigate Trump’s political rivals, and forty-four percent believe he did something “seriously wrong” while only thirty-seven percent believe he did “nothing wrong.”

The new poll numbers also indicate Governor Tony Evers’ job approval rating is back at the fifty percent mark after dipping below that number last month for the first time.

Get the HC Report delivered directly to your inbox by subscribing today!