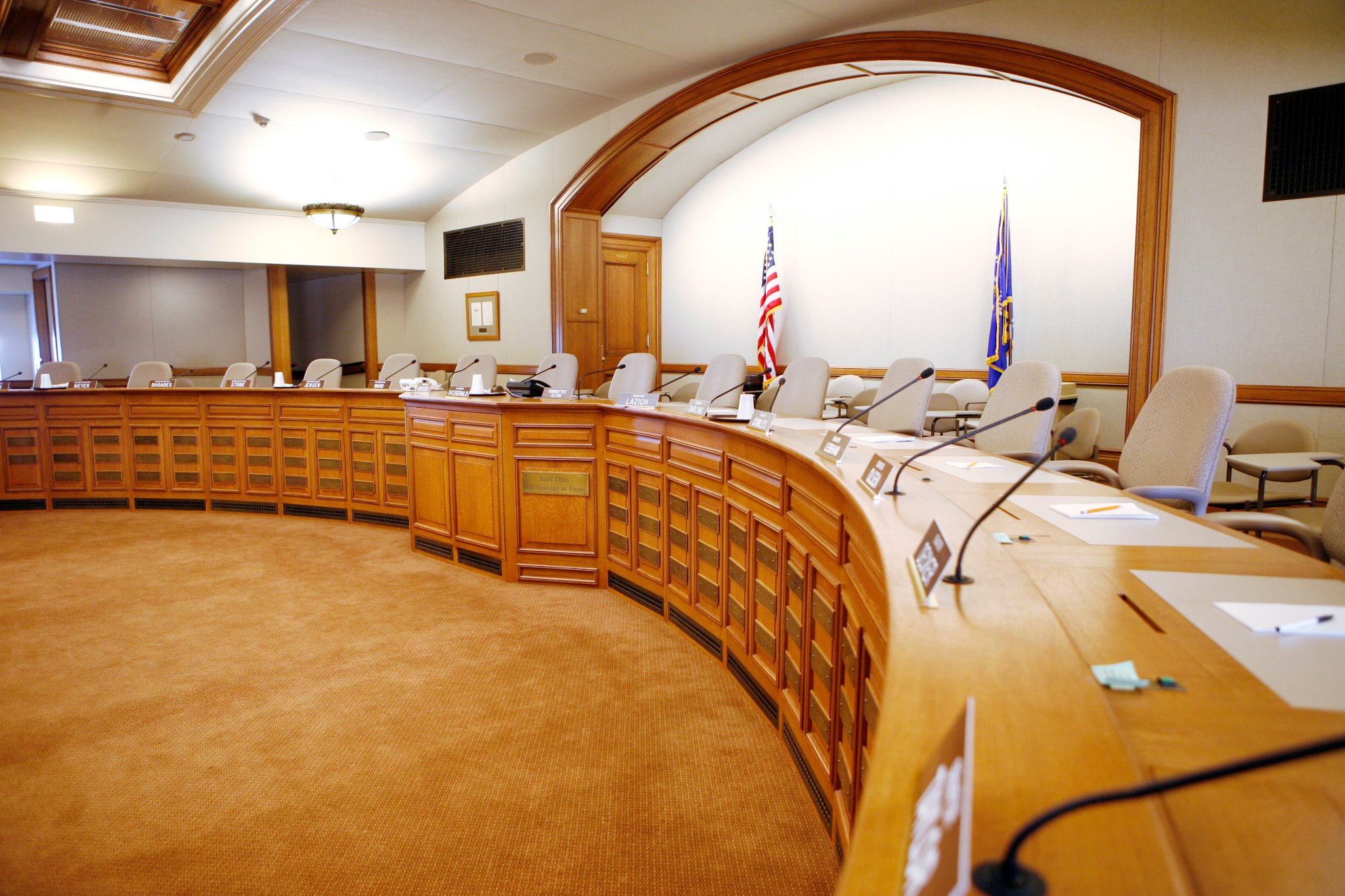 The Joint Committee on Finance began its work in March by receiving testimony from state agency secretaries on funding issues facing their departments. Following those hearings, the committee traveled the state throughout April to hold public hearings and gain input from Wisconsin citizens. Beginning on May 9, the committee met weekly to vote on and amend each provision in the Governor’s proposal. In total, the committee met ten times to vote on amendments.

As Wisconsin’s first Democratic governor in eight years, Governor Evers introduced what many in the Republican-controlled legislature believed to be a progressive Democratic wish list of funding items. As was expected, the Republican-controlled Joint Committee on Finance significantly changed the governor’s original proposal. Following are some highlights of the committee’s work over the last six weeks.

The Joint Committee on Finance approved their amendments on a 12 to 4 party line today. Their recommendations will be incorporated into an amendment to Governor Evers’ original budget proposal.

Both houses of the legislature will likely plan to vote on the amendment in the coming weeks. Governor Evers has not yet stated if he will sign or veto the bill. He also has the option to veto specific sections of the proposal.

Stay tuned to the HC Report as action on the state budget continues.