Thursday, the main players in the Bucks Arena negotiations called a press conference at the state Capitol to present their new deal.  Governor Walker opened the conference by announcing that the State will join with the County and City of Milwaukee to contribute $250 million towards a new arena. Governor Walker announced the state would … Read more 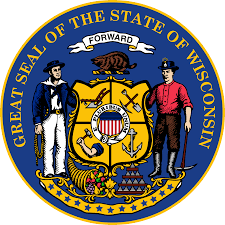 04/02/2015 Last week, the nation’s eyes were once again on the Wisconsin State Capitol as the state legislature debated controversial right-to-work legislation.  After a partisan vote in the Senate, the bill was debated for 24 hours in the Assembly, ending once again with a vote along party lines.  After the long debate, the bill was … Read more