On May 16, Governor Tony Evers and Attorney General Josh Kaul announced the state has filed a lawsuit against Purdue Pharma and its former president and chairman Richard Sackler. The state is alleging Purdue Pharma and Sackler purposefully misled the public about the dangers of its opioid products by downplaying the negative addictive nature of those products. Wisconsin joined Iowa, Kansas, Maryland, and West Virginia in filing lawsuits against Purdue and Sackler last week. 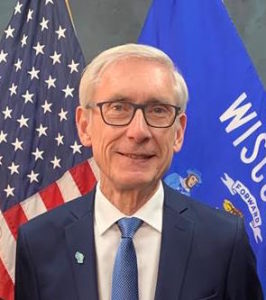 The lawsuit is in reaction to the statewide opioid epidemic, which the state is alleging is at least in part the result of Purdue Pharma’s false advertising. According to the filed suit, 7,500 Wisconsin citizens died due to opioid overdoses from 2000 to 2017, and the cost of combating the state’s opioid epidemic has been “enormous” according to Kaul.