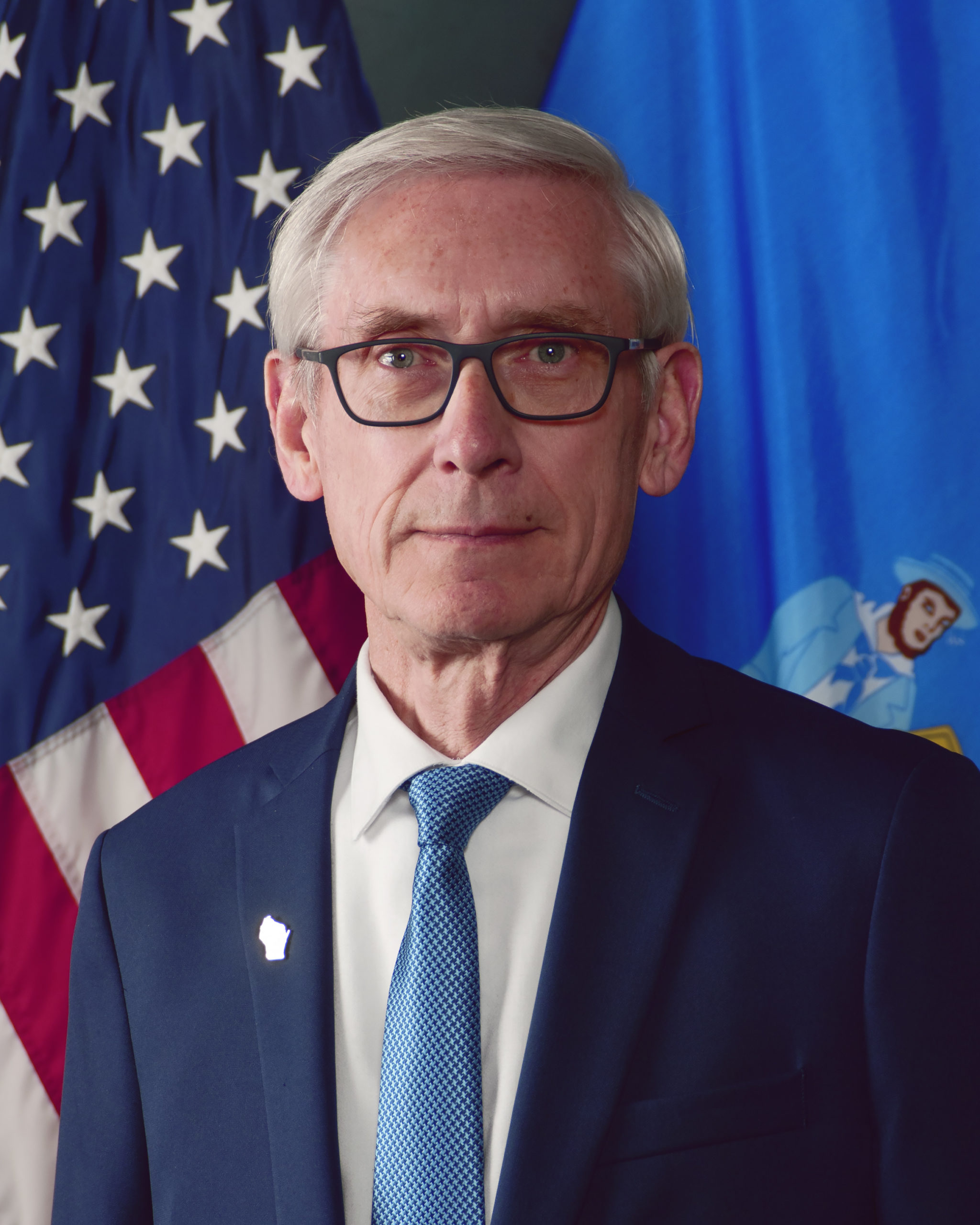 Last night, Wisconsin Governor Tony Evers delivered his second annual State of the State address before a joint session of the State Legislature. Evers highlighted his administration’s successes over his first year in office as well as set policy goals for 2020.

“As I reflect on my first year in office, although there were setbacks and occasional political posturing…we also had a lot of success, and I am proud of everything we accomplished in just a year’s time,” Evers told legislators and attendees.

Evers touted many of the executive orders he signed in 2019, which included ensuring equity and inclusion in the hiring of state workers to addressing climate change to implementing action plans to ensure coverage for individuals with pre-existing health conditions.

He also discussed his administration’s decision to reinstate the state pardon review board, a board that went inactive during former Governor Scott Walker’s tenure. “We granted the first pardons in our state in nine years, offering forgiveness and a second chance to folks who’ve made amends in their lives and communities,” said Evers.

In what many consider to be Evers’ highest area of expertise, he discussed his administrations accomplishments in K-12 education. “Although the budget I signed did not include my proposed $1.4-billion for our kids, we still provided the largest increase in general aid to Wisconsin schools in more than a decade,” said Evers. “Working together, we were able to invest more than $500 million in K-12 education, including the first increase in special education in 10 years. I also used my veto authority to add nearly $100 million more in per pupil aid than the budget passed by the legislature.”

He also mentioned his record on ensuring legislation signed into law has broad bipartisan support.

“In my last State of the State Address, I asked the legislature to set politics aside so we could work together on the issues facing our state. I said I expected bills to be passed with broad support and in the spirit of bipartisanship,” Evers stated. “So one of the things I’m most proud of is that more than 95 percent of the bills I signed my first year in office had bipartisan support.”

Looking toward the future, Evers highlighted his desire to make higher education more affordable for Wisconsinites.

“We have to understand how education-related debt affects not just our students, but their families, too. And we have to address the fact that student debt is preventing folks from buying a car, starting a business, saving for retirement, and starting a family,” he said.

Evers also laid out a plan aimed at helping Wisconsin’s farmers by calling a special session of the legislature to take up a package of bills investing in farmers, the agriculture industry, and rural communities. According to Evers, the bills will bolster the state’s dairy exports, increase staffing for UW Extension, as well as creating a new Farm-to-Fork program to connect farmers with universities, tech colleges, hospitals, and local businesses. The bills will also provide for increased access to mental health services for farmers.

Turning to legislative redistricting, Evers announced he plans to sign an executive order to create a nonpartisan redistricting commission called “The People’s Maps Commission” in effort to draw impartial maps for legislative districts.

“I believe, and Wisconsinites do, too, that people should get to choose their elected officials, not the other way around. So, when The People’s Maps are presented to the Legislature next year, I hope they will receive unanimous, bipartisan support,” Evers stated.

He finished the address stating by calling for unity, saying, “Yes, we will most certainly face challenges. Yes, we will face adversity. But let us choose to be defined, not by our indifference, but by our decency. Let us choose to be defined by the depth of our empathy and the strength of our selflessness. And let us plunge into the new decade chasing the charge of the bearers who came before us, let us move forward, together.”

Following the address, legislative leaders were quick to react to the Governor’s remarks.

“Governor Evers is finally acknowledging the needs of rural Wisconsin. He has basically ignored our rural areas his entire term up to this point with an agenda focused on Madison and Milwaukee,” Assembly Speaker Robin Vos (R-Rochester) said in a statement to the media.

Senate Majority Leader Scott Fitzgerald (R-Juneau) said, “During his first year in office, Governor Evers pushed a liberal agenda that taxed too much, spent too much, and would have undone a large number of reforms that turned Wisconsin’s economy around. I’ve been proud to stand with my conservative colleagues in the Senate in opposition to his left-leaning policies.”

Democratic Senate Minority Leader Jennifer Shilling (D-LaCrosse) commended the policy goals while calling on her Republican colleagues to support them, stating, “I believe these goals are well within our reach, but time is of the essence. As legislators we cannot ask the people of Wisconsin to settle for any less than they deserve. The longer Republicans refuse to do their job, the longer these challenges facing our communities will persist.”

Assembly Minority Leader Gordon Hintz (D-Oshkosh) applauded the Governor’s address, saying, “Tonight, Governor Evers laid out a clear vision for Wisconsin’s future. He highlighted the opportunities we have as a state, and what we can accomplish in the remainder of the legislative session.”

The State Assembly and Senate plan to be on their respective floors multiple times over the course of the coming weeks. No doubt Democratic members will look to push the Governor’s agenda. It remains unclear how far Republican will look for areas of compromise on some of Evers’ more high-profile proposals.